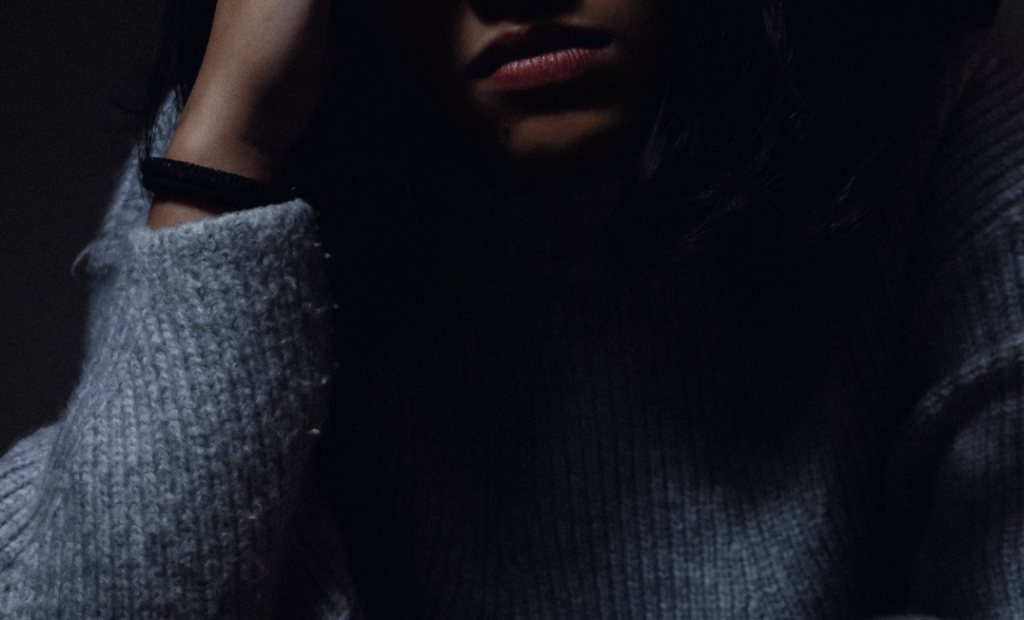 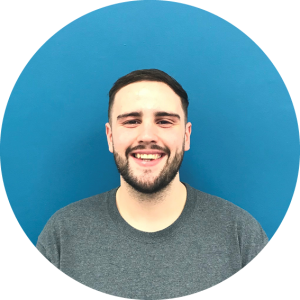 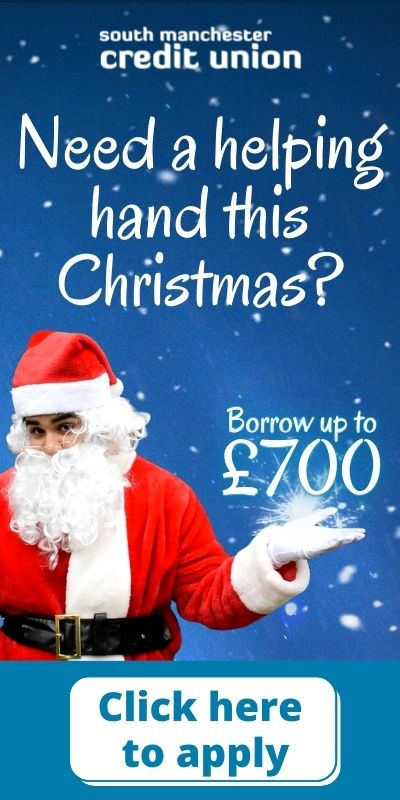 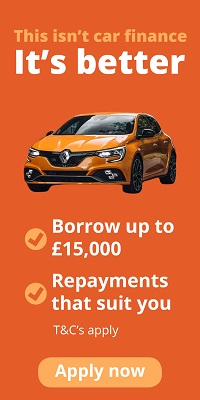 Kelly has always been local to South Manchester. She used to live with her parents in the area and worked close by. At this stage she was ready to get a car so she took overtime to build her finances.

This was also the time that she joined South Manchester Credit Union. Kelly realised that first-time car insurance doesn’t come cheap and applied for a loan to help cover the cost. Little did she know the important role the credit union could play just a year later…

This is Kelly’s story…

“I was a bit silly really and not sure why I did it. I got with someone quite a bit older than me – I was only 19 at the time.

He was really lovely at first. He was an Irish guy and was living between Dublin and Manchester.

He was an alcoholic which I didn’t know in the beginning. When he had a drink, he’d get really abusive and he’s put me in hospital before.

If I tried to break up with him he’d do really nasty things – he even raped me. It was horrible.

I couldn’t get much help from the police. Say if I tried to call them, by the time they’d get there he was gone – they wouldn’t know where he was. It would be every single time.

I used to smoke weed a lot back then, so I just tried to forget about things and I just stayed with him.

The last time he put me in hospital I knew I needed to get out.

I just couldn’t deal with it anymore. I even tried to kill myself.

My mum didn’t know anything at the time and neither did the rest of my family. It was my friends who told my parents when I was in hospital. She came to visit me which helped me realise that I needed to get out of there.

He knew where I lived and it was just the flat that I needed to get away from. It was difficult to get help because I worked full time. The advice I did receive explained I’d either have to quit my job and go on benefits or pay £1,500 per month to get into a refuge.

My only other option was to get a loan out. I could have gone to a pay day lender and paid a lot of interest or gone with the credit union.

At that time, I hadn’t finished paying the other loan off but you accepted another loan application form me.

Obviously, I probably wouldn’t be here if I had stayed there any longer.

I didn’t have any money saved up and you know what it’s like moving – it’s a lot of money. Without a loan I wouldn’t have been able to afford it.

With you guys it was just really quick and simple. Especially what I had going on. It helped me cope mentally. The credit union was a massive help. That’s what the credit union is – to be there for people.”

Kelly has been able to move on

It was a difficult period for Kelly but she has been able to move forward with her life.

Kelly’s courage gave her the confidence to better her situation, she knew the position that she was in was life threatening and she had to make a change.

At that point, her finances couldn’t stretch to meet the demands of moving home. This was the pivotal point to change her life and give her the security she needed. Thankfully, she knew that the credit union was a safe place to access the finance she needed.

As a credit union, our mission is to support our community’s financial well-being – whatever the situation. We are so pleased that Kelly could reach out to us in such a painful and frightening situation. Kelly said:

“For anyone going through a hard time, stay positive and know you can get through it. There is the right help out there.”

If you need support

If you are in a position where you need financial support, speak to one of our team to see what we can do for you. We can take into account current circumstances to help evaluate any loan application. Speak to a member of the team through our mobile app Nivo.

If you are a victim of domestic abuse you can seek support at NCDV.org.uk. 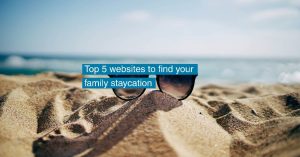 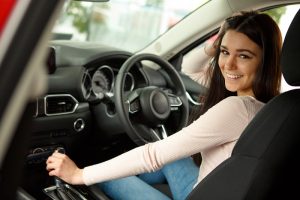 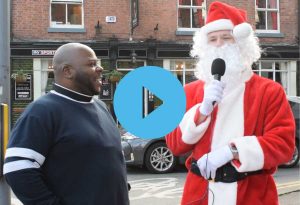 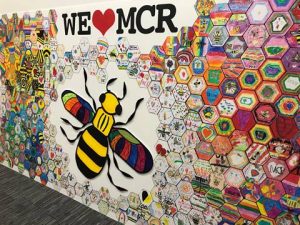 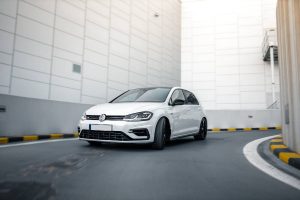 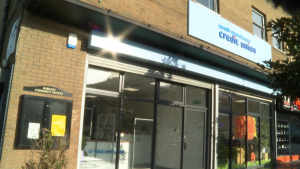 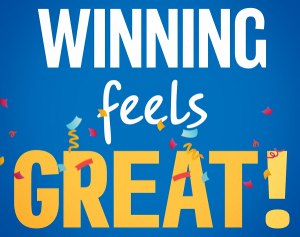